It is a well known fact that more than 90% of road accidents are caused by human error. The main cause of traffic accidents are cognitive errors (e.g. inattention, lack of situational awareness, and ineffective decision making) due to maladaptive behaviour in interaction with roadways or other vehicles. Traffic  psychology  is  concerned  with  analysing,  understanding  and  influencing  how  people behave on the roads. Traffic psychological tests are therefore used today in many different ways in two key areas of application: on the one hand they serve to highlight performance deficits and inappropriate attitudes in potentially dangerous drivers, while on the other they are also used to select, on the  basis  of  suitability, drivers  who  fall  into  the  category  of  “drivers  with  increased responsibility”.

Certain groups are classed as drivers with increased responsibility. They include: 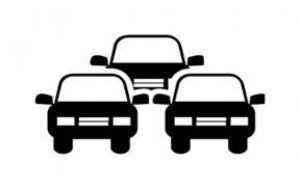 The Fitness to Drive test set comprises of the following dimensions and abilities: